I live in a world that has no regard for my life because i am black and a woman.

The most disrespected person is the black woman

The most unprotected person is the black woman

The most neglected person is the black woman

A few years ago i wrote about this with anger in me but this time around i am broken. If i say i have the words to describe how i feel, i would be lying.

My whole life is spent questioned and even in death, the woman still has to answer to these questions.

“Why was she there at that time?”

“What was she wearing?”

“Why did she go there alone?”

I live in a world where i run back home because i forgot to take my pepper spray, my pocket knife, my taser, because God forbid i find myself walking home alone at night.

A world where i have no control over my body.

A world that dictates what type of body i am supposed to have.

A world that decides how i dress ;

If i cover up then i am tagged prissy.

But God forbid i wear a crop top because that means i am asking for my body to be defiled.

I am told to be strong, to keep fighting, that one day we will get justice.

These things were said to my grandmother, my mother

Yet every morning i wake up to news that another of my sister lost her life because a man could not control himself.

I am told to be strong, to keep fighting, that one day we will get justice

These things were said to my grandmother, my mother, and i fear it will be said to my daughters.

Being woman is being sexually harassed and not knowing because as a kid you were taught the only form of sexual abuse is the one that involves penetration. Being woman is randomly remembering when you were touched without consent but were not able to say anything because society would find a way to blame you.

Being woman is being told to move on because “he apologized”

Being woman is fearing for your life because you didn’t smile back at that guy at the bus station.

Being woman is being forced to give out your number because the man and his fragile ego can’t handle rejection.

I live in a world where i am called names because i am screaming to be heard.

I live in a world where asking for equality, speaking up for the things i face as a woman is reduced to “a boy broke her heart”

I live in a world where the man can freely express his sexual desires but i am called ASHEWO because i am wearing a red dress that stops right above my knee.

Being a woman is being called derogatory terms for having consensual sex while the man walks unscathed by verbal abuse.

I am tired of the hashtags, tired of the senseless dehumanization of my sisters, tired of having to “cover up” because your sons were taught that they have control over my body.

I am tired of having to work extra hard to get what i rightfully deserve.

I am tired of the daughters being deprived education.

I’m tired of people thinking i should be married at a certain age. I’m tired of the sexist comments that men make and they don’t even realize they’re being sexisti’m also very tired of the unrealistic body standards that are set on women to have it’s ridiculous – Oma

I’m tired of avoiding lectures because i’m scared of my male lecturers. i’m tired of getting groped at the market even when i have friends with me. I’m tired of waking up to a new #justicefor and being reminded of things that i don’t want to remember every single day – Benita

I’m tired of being unable to walk down the street without looking back in fear. I’m tired of the constant catcalls – Louisa

Im tired of being a first born daughter. Of being a parent without having my own children. Having to bear the responsibilities and trauma of my parents while being told “not to worry about it” even though it affects everything. I’m tired of having to define my femininity simply because I am a dark skinned woman. Having to wear earrings all the time and not being allowed to wear black as a child because it didn’t pop on me. – Adeoluwa

I’m tired of being told to close my legs when I sit down while boys get to sit as carelessly as they want. I’m tired of society attaching a woman’s importance to her marital status or to her ability to have children. I’m tired of watching society patronize women by saying they raise children better and then still turning around to blame those women for bad upbringing if the child goes astray. I’m tired of society praising fathers for taking care of their own kids because it is seen as the woman’s duty by default. Im tired of girls being held to higher moral standards when it comes to sex. I’m especially exasperated by the fact that since I was born, I’ve been groomed to be a good daughter, wife, homemaker, a nurturer, helper amongst many other things while my male counterparts can get away with being mediocre. – Hadassah

This is the world you have built for the woman.

All we’re asking is that you stop killing us

All we’re asking is that you stop raping us

All we’re asking is that you give us equal opportunities

All we’re asking is that you allow us LIVE

I fear for myself, mothers, sisters,and unborn daughters because we live in a world where the society will do anything to protect the ego of the man.

We are not created to soothe the egos of men. My sisters and I will no longer keep quiet. Be prepared to see the era of the liberation of women.

5 thoughts on “THE WOMAN” 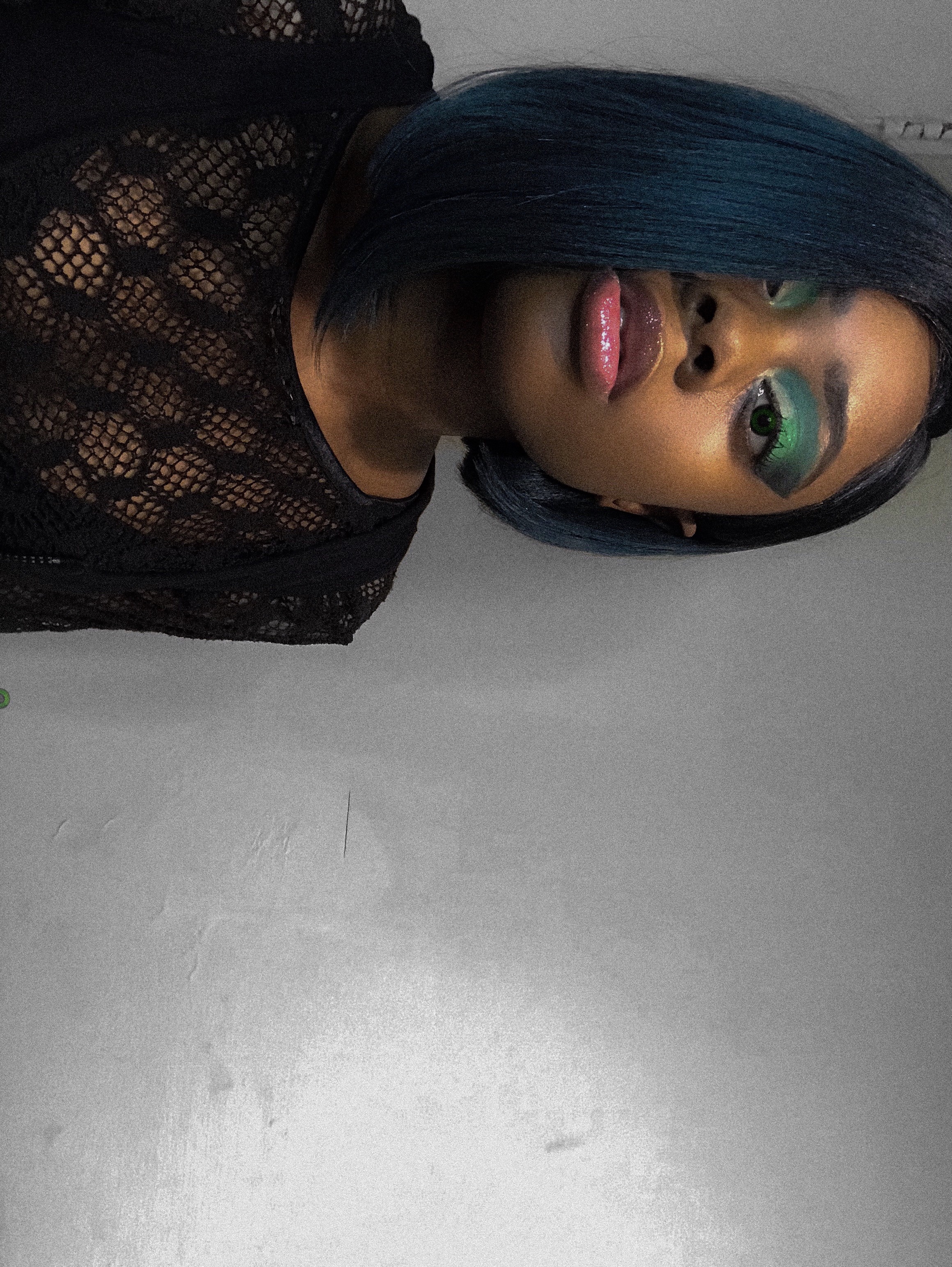 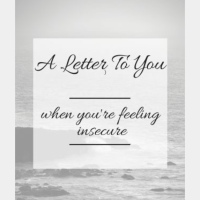 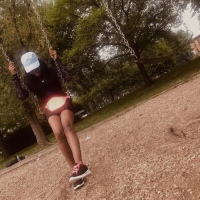 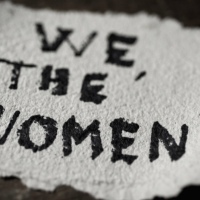 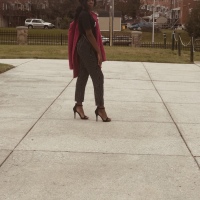